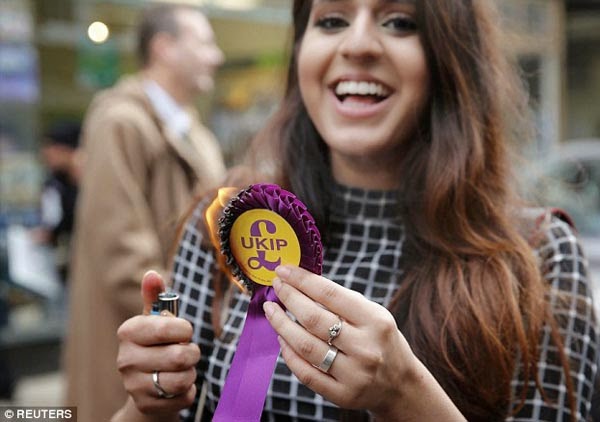 At least, now, we are spared the sight of prancing politicians and prattling pundits giving us the benefit of their ignorance. Instead, we can revel in Mr Kelner's claim that other parties haven't a clue how to beat Ukip – until Monday, that is, when we may get an illustration of how policy trumps vacuum.
Posted by News Updates at 3:01 AM 2 comments: 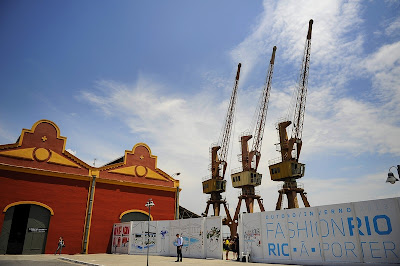 Much fool who thinks Rio de Janeiro only produces swimwear, leaving the sandals of Ipanema and Copacabana to the streets, the City of God also presents proposals for urban cosmoplitan living. Many eyes of the world were focused on the “carioca” capital these days, not only for fashion, but also the passing of Lady Gaga in her first show in Brazil, while the popstar had fun and played soccer in the “favelas”, the designers presented their proposals at Pier Maua in “Fashion Rio”, autumn winter 2013 edition. 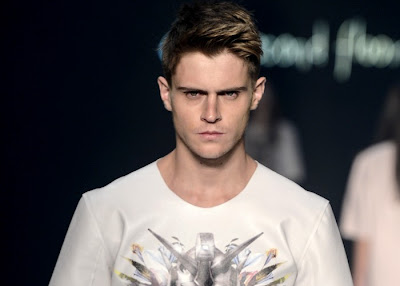 The coolest menswear moment at Fashion Rio was brought by the hands of Thiago Marcon, who was traveling to Japan and bring some Transformers in the suitcase straight to the prints on structured letaher shirts. Since it was in another time zone decided otherwise subvert the playbook winter betting candy colors that bring freshness to the looks. 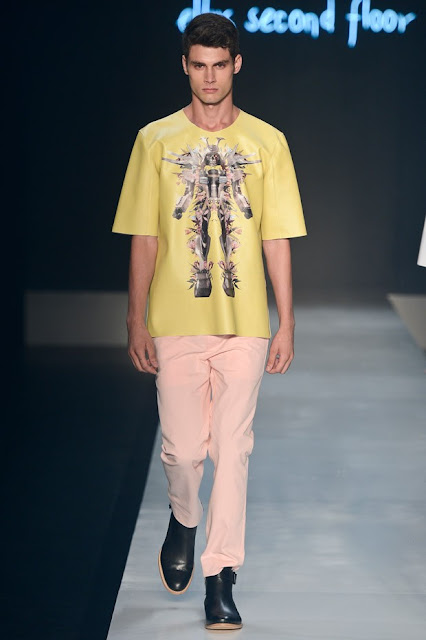 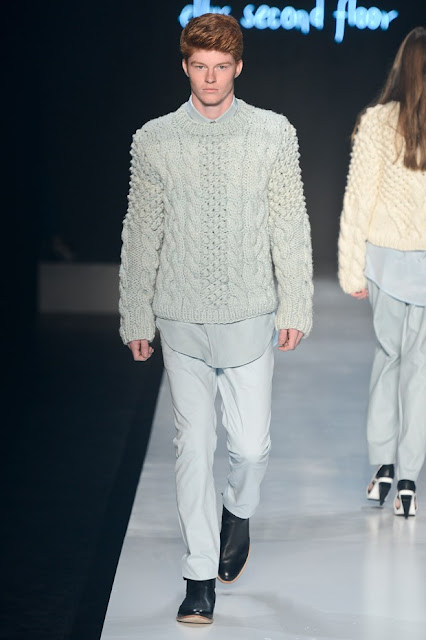 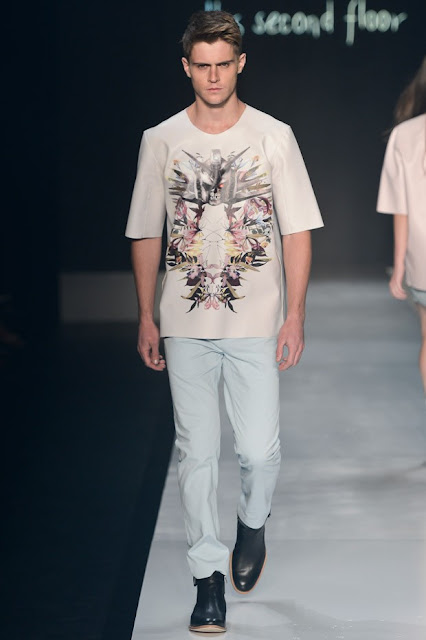 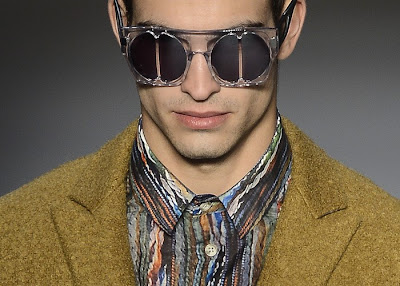 One of the strongest names in Brazil, Alexandre chooses Rio to show his second line, more commercial. Mixing ethnic elements typical of Andean regions like Peru with straight lines of the 60s, worked half in muted colors, half multi colored. “Muy bueno!” 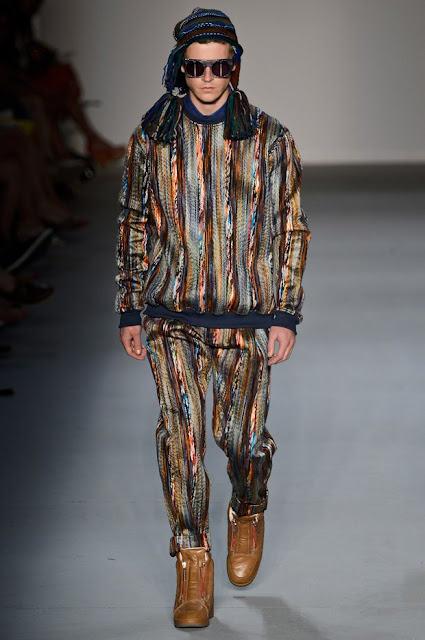 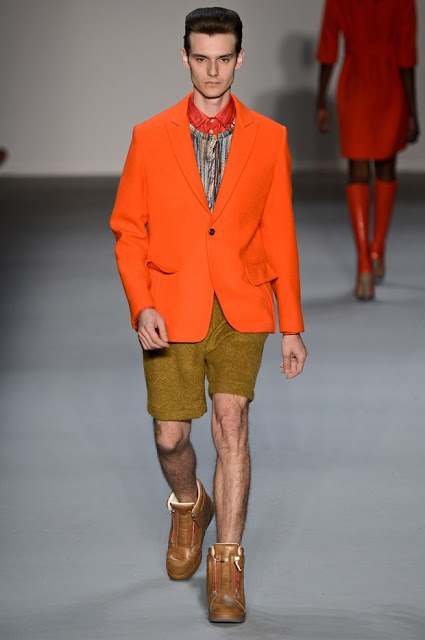 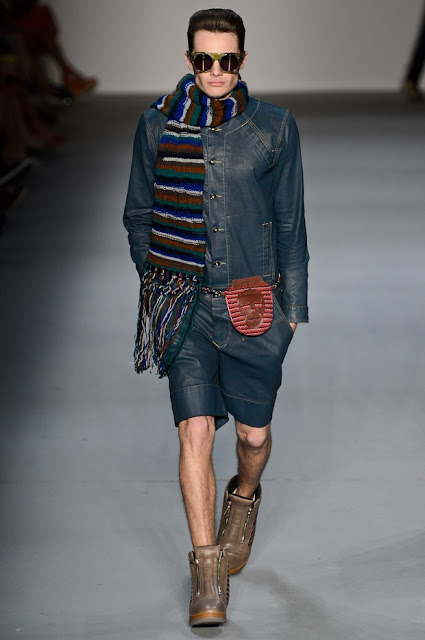 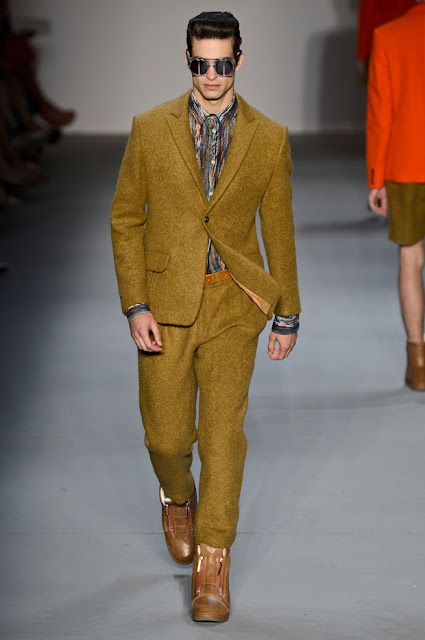 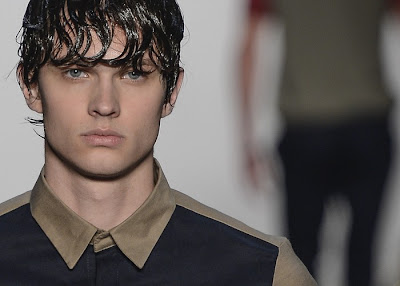 The brand for young boys soul of Rio, took a shower before entering the runway, everything to give climate of life outside of the metropolis, and present a collection without great daring but with a good mix of tailoring for real life. 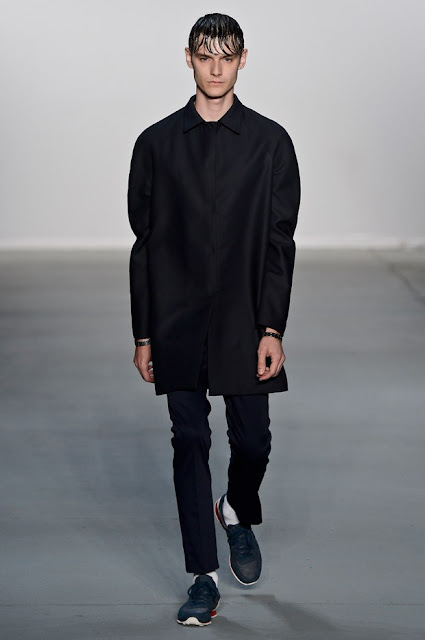 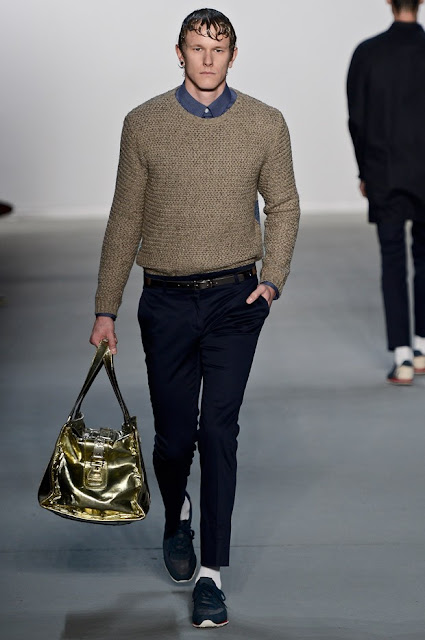 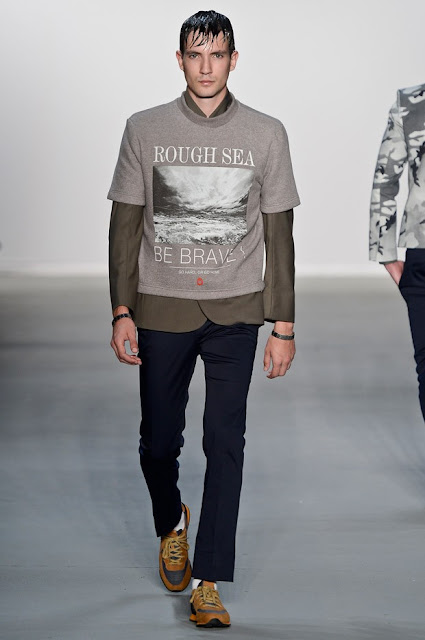 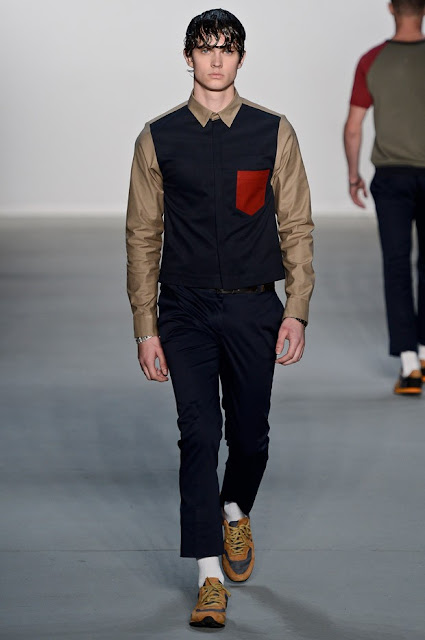 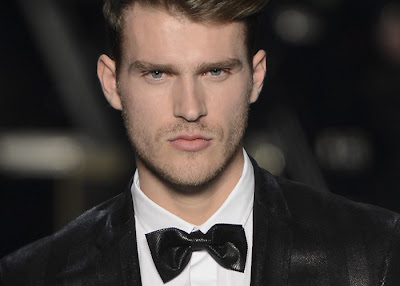 The TNG is a brand with many stores throughout Brazil, its great success comes from the massive sale of denim. TNG brand always with hight commercial tone, pleases in some streetwear clothes, and relax tailoring awakening desire to purchase. 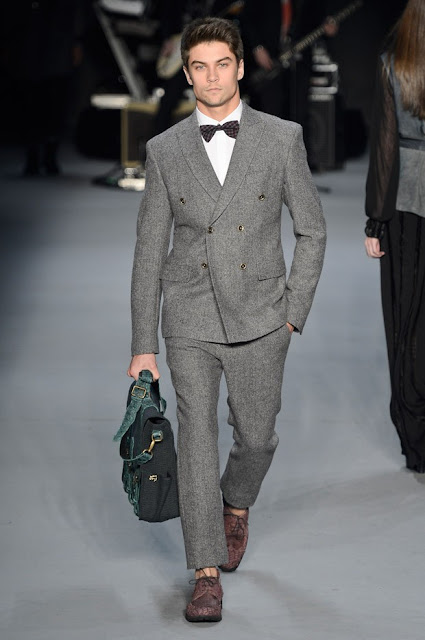 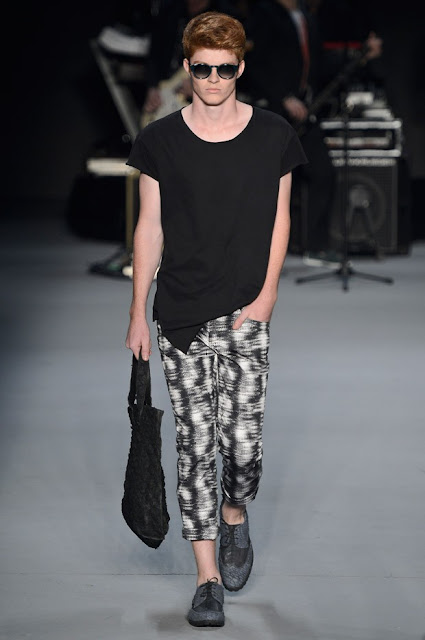 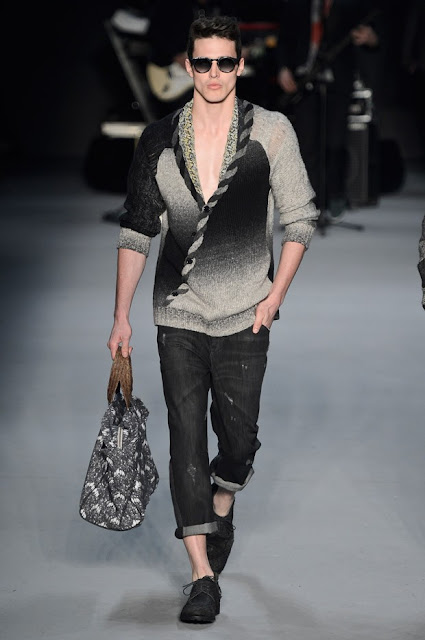 Libya: waiting for the 'fog of war' to clear